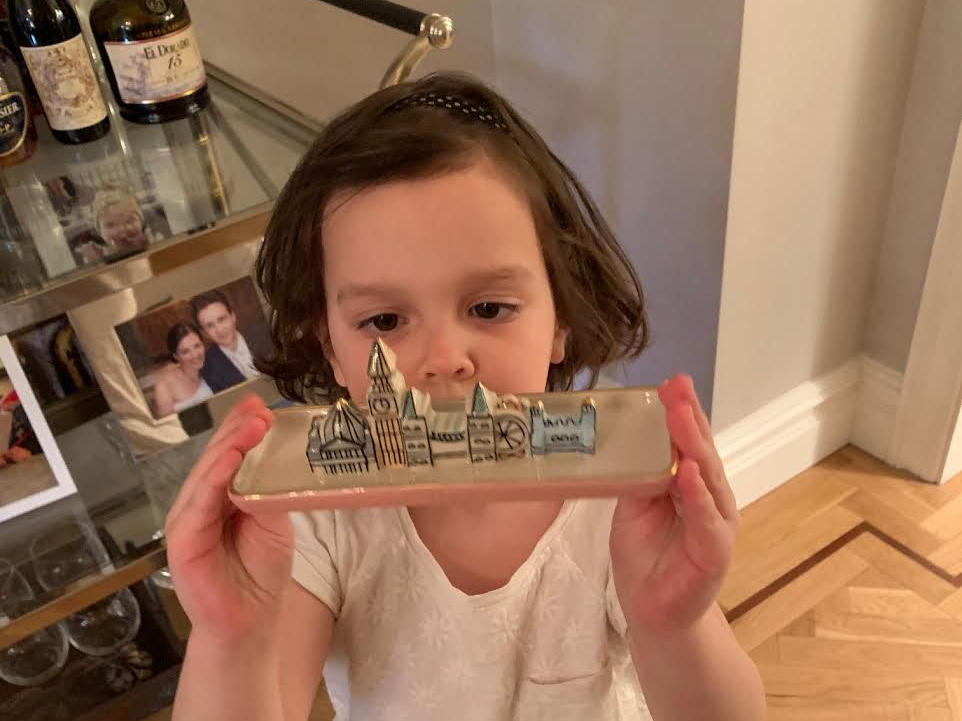 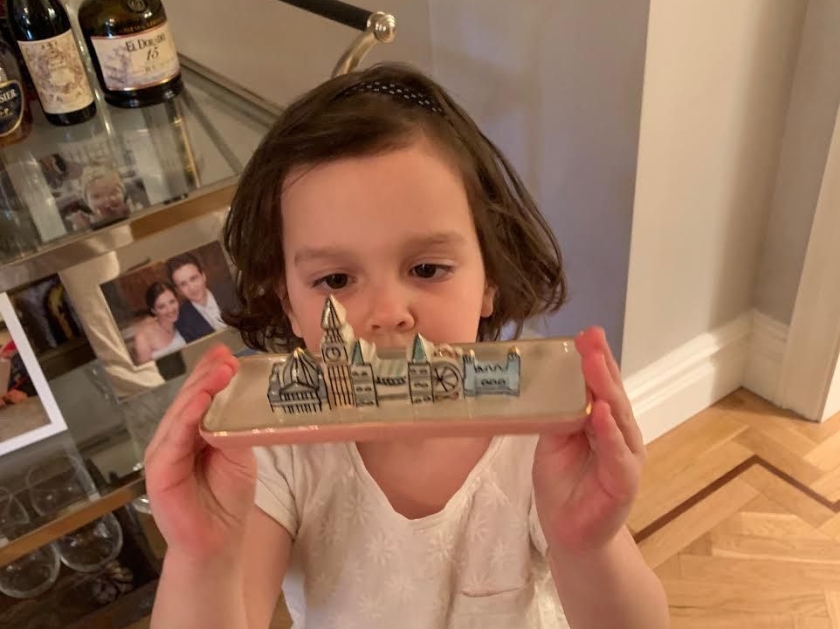 For the past six months (since my last post), a lot has happened.

First, I got pregnant! The second round of IVF worked! I am currently 31 weeks and so far everything is going well! As soon as Sonya learned about the baby, she told her teachers that her mommy was making her a baby. 🙂 Every night she talks to the baby and kisses it.

My lack of posting during this time, was partly due to the fact that I had a rough first trimester. I had to give myself progesterone shots in the rear every evening for 13 weeks. Sonya insisted on watching (she is my shadow after all…) and I’m pretty sure she thinks babies come from needles at this point. I don’t know if it was the pregnancy or progesterone (or both), but the morning sickness made it difficult to do very much at all. Thankfully, by my second trimester, everything settled down and I could resume my life.

Just as I was feeling better and my nesting instincts kicked in, we learned that Yan got a new job and we would be moving to London! As you can imagine, this was equally exciting and terrifying. Sonya was already accepted into a great school in NYC, which we were thrilled about. We had her speech therapists, ToD and reading classes in place. She was thriving. Obviously, making a decision to uproot your child at any point is not one anyone takes lightly.

On the other side of the equation was the amazing opportunity. Yan and I both spent quite a bit of time in Europe before we met (I studied in France and he lived in Amsterdam for two years post-college). The notion that we could so easily travel within Europe (and expose Sonya and her new sibling to new cultures, languages, etc.) was thrilling. It was something we had always wanted to do. We know these opportunities are rare.

So, today, I write to you from our new (temporary) home in Kensington, London. We plan to move to a permanent flat in mid-May.

Given the life changes, I think this blog will be somewhat redirected. While Sonya has thrived in speech therapy in New York City, we are learning that services here are not the same. My subsequent posts will be about the obstacles we faced and continue to face as we maneuver a new system, which has its own pros and cons compared to what we were used to.

If anyone reading this is in Central London, do let me know! Would love to hear your experiences raising kids with hearing loss in this new and beautiful city we are so excited to call home.