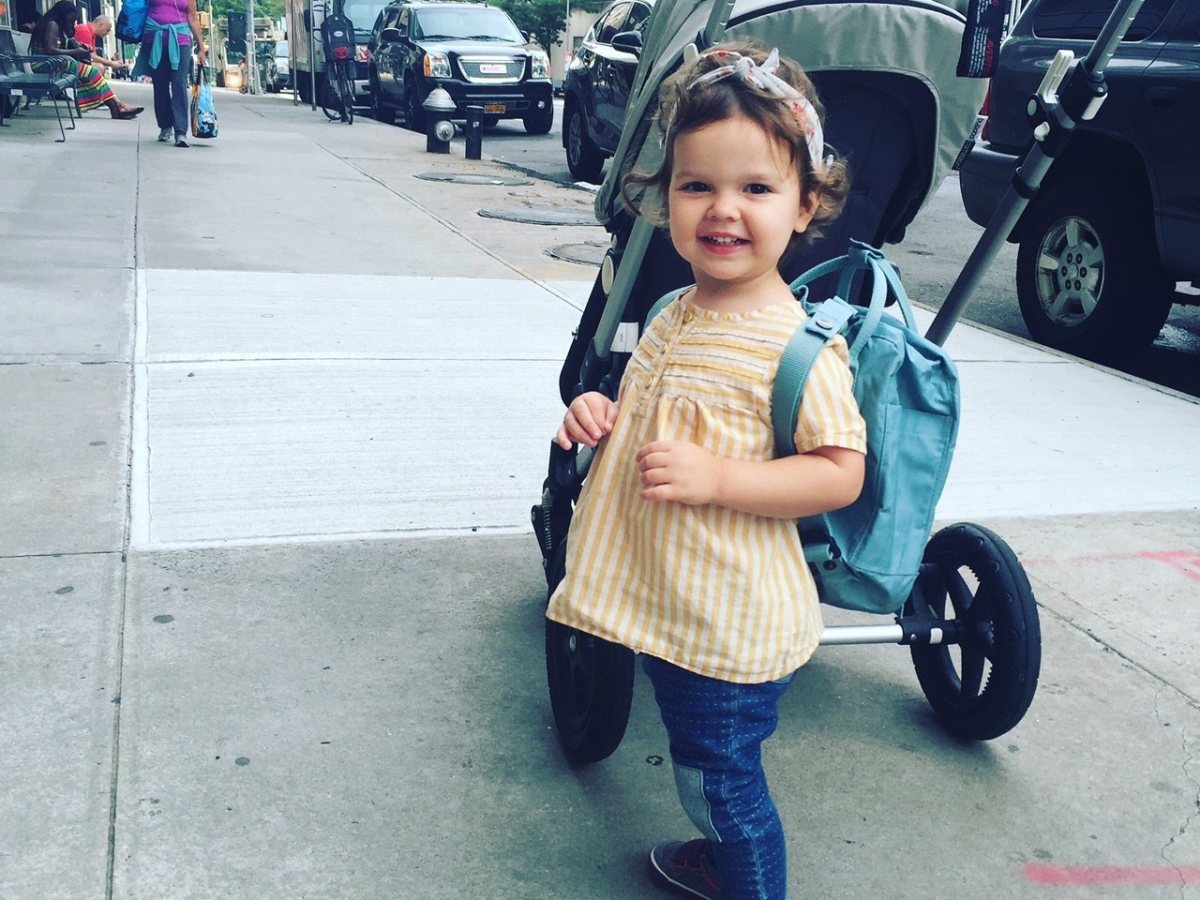 Several weeks ago, Sonya started a twos program! Considering the fact that she has undergone speech therapy at the Center for Hearing and Communication since she was just four months old, including group speech therapy with other kids her age, Sonya was more than prepared. I on the other hand….wasn’t quite as prepared.

And the issue was not Sonya’s preparedness. Rather, my ability to understand and demonstrate to her teachers how to use her FM System.

While Sonya’s cochlear implants allow her to hear a great deal in a quiet setting, many children who wear them still have difficulty hearing a teacher’s words when there is lots of background noises and over long distances. An FM system is an assistive listening device (or ALD) which helps a child hear the teacher and their classmates above the noise of a typical classroom.

To get a sense of how hearing loss is worsened when confronted with such conditions, take a look at the following eye-opening demonstration:

As we walked into the classroom, I realized that it was up to me to ensure that Sonya’s teachers understood how to use this piece of equipment.

I found myself fumbling with it and with Sonya’s processors to ensure it was working. I got a bit obsessed making sure that her processor lights were blue (indicating that they are connected to the FM). I thought I was somewhat on top of it until the yoga portion of Sonya’s school day began. The yoga teacher of course was happy to wear the device, but I realized it was not working at all. The microphone which is supposed to attach to the teacher’s collar kept slipping off, and the FM system around her neck became tangled. It was obviously uncomfortable for her. She did her best, but the technology just could not keep up with a physical class.

At some point, I just felt helpless. Sonya is not old enough to describe what she is hearing. She can’t tell the teacher whether she is hearing their voice, or if the FM system is just picking up static (which sometimes happens if the system picks up unintended sound signals and needs to be switched to a different channel). I was not prepared and I didn’t have the knowledge to serve as her teachers’ teacher in this regard.

Thankfully, the CHC is able to come to the rescue. They will be sending a hearing loss educator to the classroom next week to explain how to use these devices to the teachers (and to me too).

In other news, Cochlear recently released its newest assistive listening device, the Mini Mic 2+. Unlike the FM, which has several components, the Mini Mic is an all-in-one device that is light and simple to use.

I am a big fan of the Mini Mic (as I have dscussed before). We have used the older model a ton, be it at the American Museum of Natural History, at noisy restaurants or even on airplanes. The newest device has a much longer battery life (11 hours compared to three) and includes a low battery indicator light. You simply turn it on, make sure Sonya’s remote is switched to the Mini Mic setting, and you are set.

The device might just be a perfect solution for a toddler attending preschool. At $395 it seems like a no brainer, but I have decided to consult with our audiologists first. I will keep you posted as to what I learn!

In the meantime, look forward to learning if other parents have tips or suggestions on using the FM System in school. What works for your child? Have you also found that toddlers are just too young for such advanced equipment? 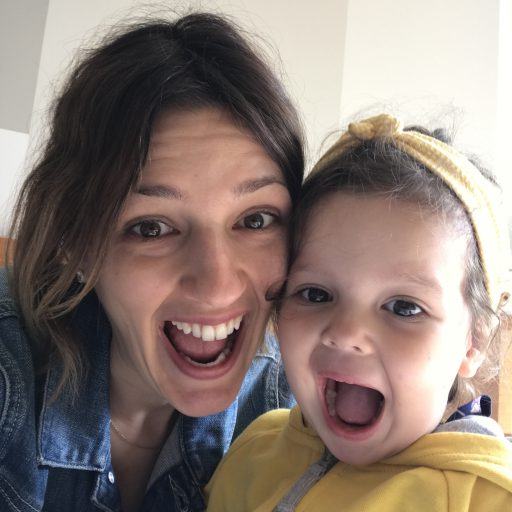